There was almost a year in-between my first and second Empties posts, but I’ve recently become a lot more organised (let’s see how long it lasts…) so there’s around a month between my 5th and 6th post, mainly because I’ve been focusing on trying to use up products rather than dip in and out of everything.  This is a lot easier to do now my skincare routine is so rigid, but I also made a NY resolution to use more hand cream, which is something I do every year, but for some reason this year it’s actually happening… 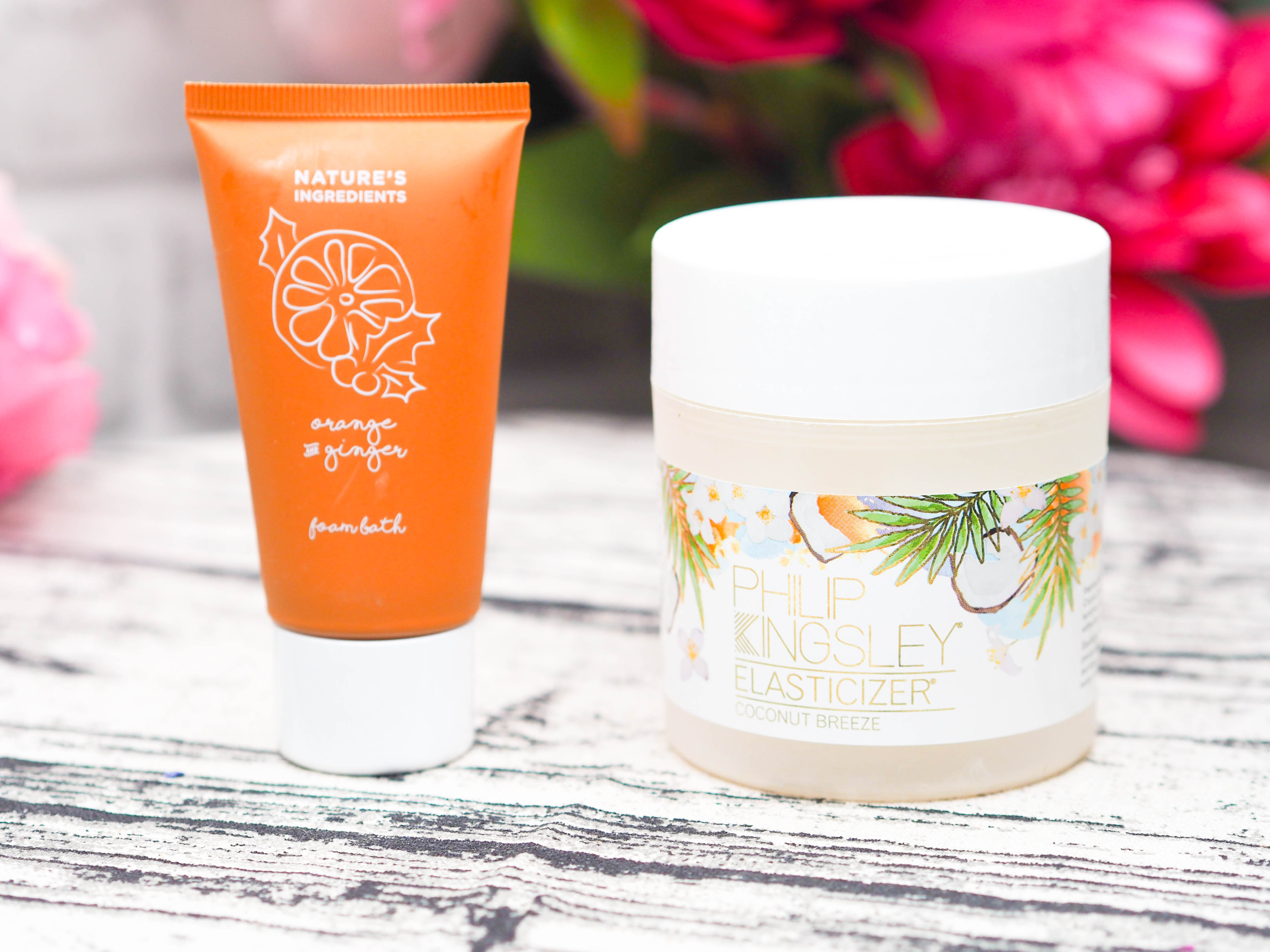 I mentioned in my last Empties post that I was using up some lovely and very purse-friendly bath foams from a Nature’s Ingredients Christmas set.  Obviously that particularly set is currently unavailable, but I’ve linked above to a great set that contains seven bath foams (including the pictured Orange and Ginger) for a tenner which is not bad at all.  There are certain products I seem to have amassed gallons of, mostly because I refuse to give them away, and one of those is the amazing Philip Kingsley Elasticizer.  I’ve just used up the Coconut Breeze scent which was very nice, but to be honest, I’m not too fussed how it smells as it’s one of those brilliant products that does such good things to my hair, that it could smell rank and I’d still use it.

I’m working my way through all my dinky little travel-sized hand creams at the mo, so I’ve finished up three: the Crabtree & Evelyn La Source Ultra-Moisturising Hand Therapy which is rich but fast-absorbing; the L’Occitane Creme Mains Hand Cream which is great when skin is feeling especially dry, and finally the Soap & Glory Hand Food which is one of those lovely all-rounders, that provide a good and healthy dose of hydration without any greasiness. 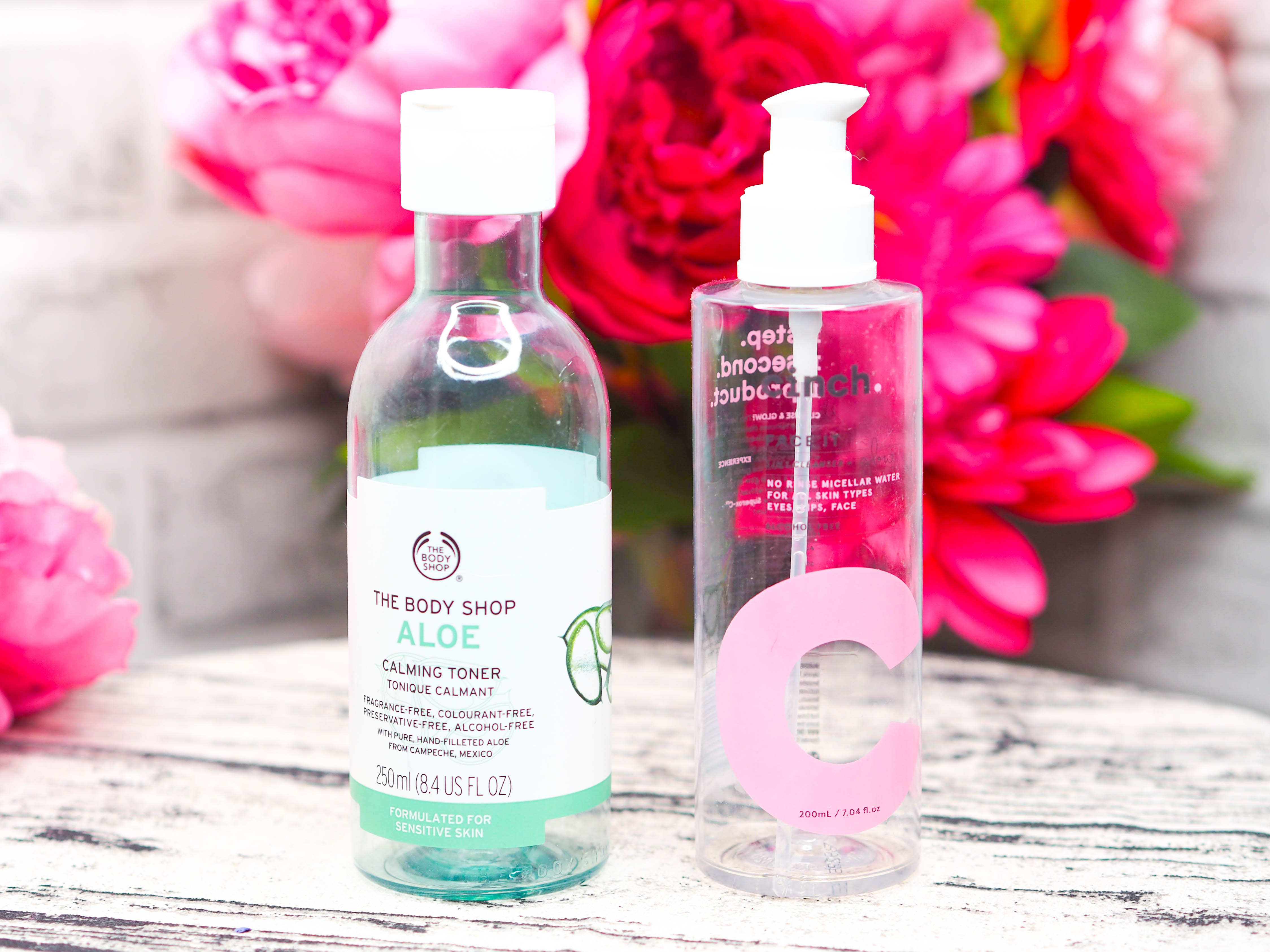 Now on to skin, none of which is especially surprising as they’re all products I’ve raved about.  The Body Shop Aloe Calming Toner is a product I really do recommend to everyone as it’s so lovely and gentle, making it a great choice for featuring in an active-heavy routine.  The Cinch 5in1 Cleansing Water was nice enough, and great at removing eye make-up; the thing I liked most about it was the pump-action bottle, so now I’ve finished it I’ve actually refilled it with another micellar solution. 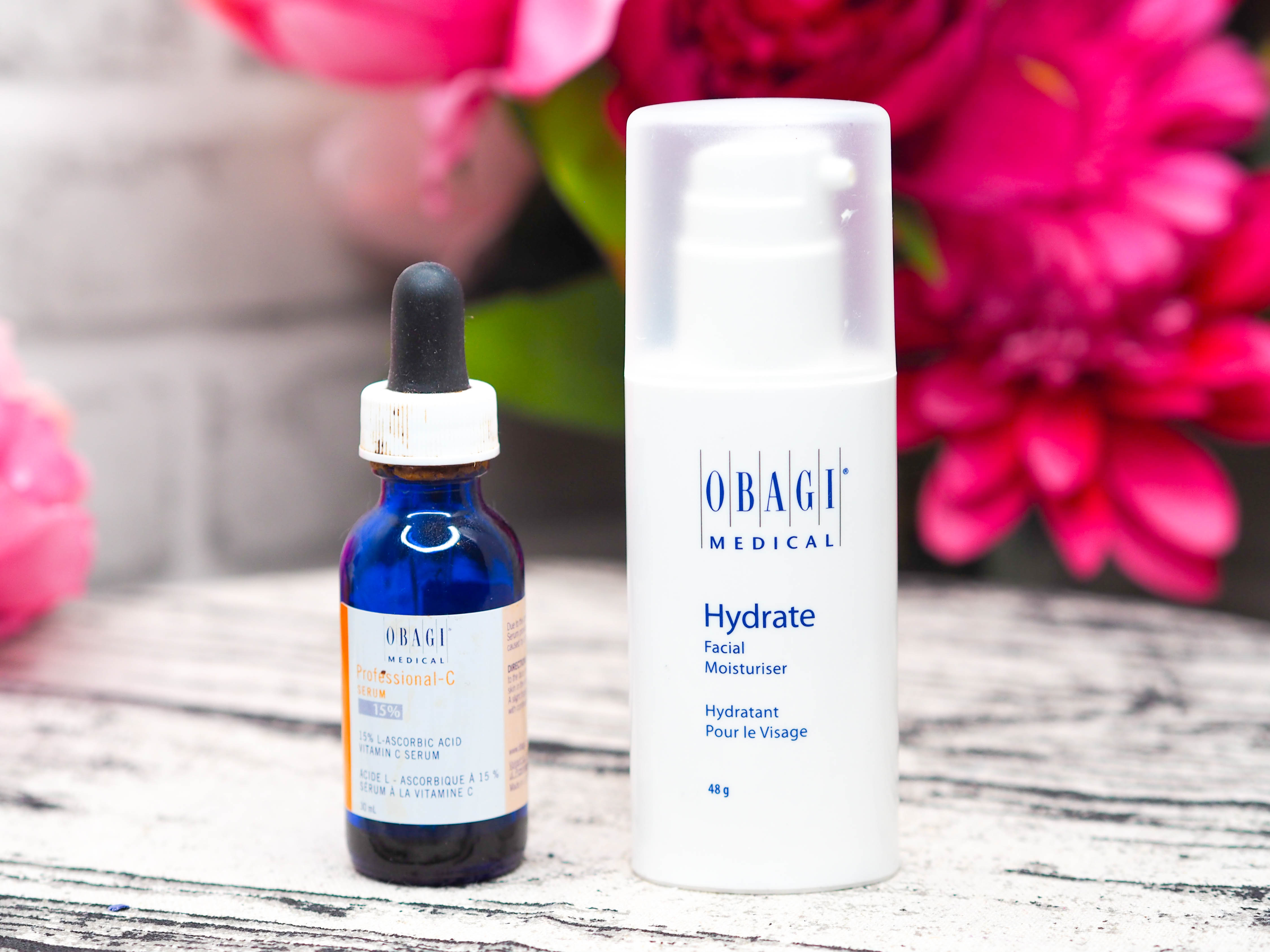 Oh look! Some Obagi products! Who saw that coming? I feel like I’m now a member of the Church of Obagi, since I so often preach to anyone who will listen about how great the range is.  Three people in the last couple of weeks have commented on how good my skin looks, and it’s all because of the Obagi products I’m using.  If you have basically decent skin that you want to take to the next level, the Obagi Professional-C Serum 15% is the product that’ll give you that elusive glow.  I actually finished my first bottle at the end of last year, but I forgot to include it in my January Empties post, so here it is, in all it’s product stained glory.  Since I get through approximately 5 bottles of Obagi Hydrate a day (or thereabouts…) here’s another empty to show you.  I now always have two full bottles in stock, and as soon as I start the second bottle I place a new order.  It’s an obsession.