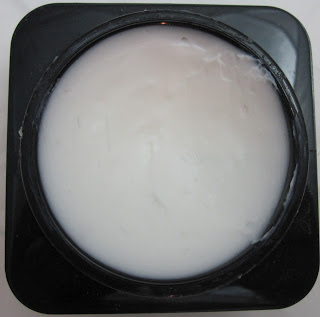 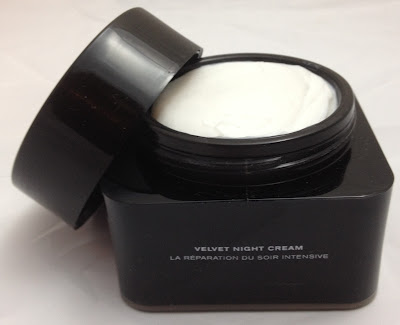 In March I had the most amazing pleasure of attending the launch of the Erno Laszlo Hollywood Collection.  It was easily my favourite event to date as the Hollywood Collection is a line of products inspired by Dr Laszlo’s most famous followers, including Greta Garbo, Ava Gardner (who my Pug is named after!), Grace Kelly, Katherine Hepburn and my absolute favourite star of all time, Marilyn Monroe.

At the event, there was a big screen playing clips of the inspirational stars in their various roles, but what was the most unbelievably exciting thing to greet me was this: 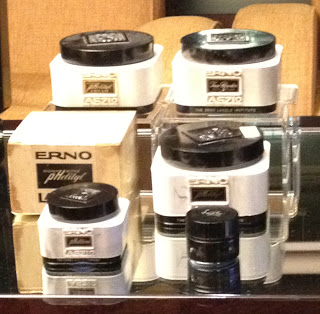 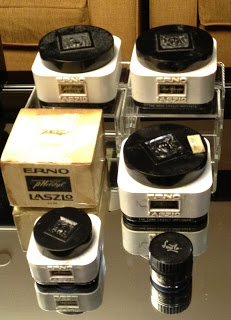 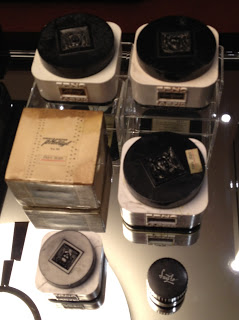 Above are pictures of the various Laszlo products that were in Marilyn’s possession (and therefore half way through being used) when she died.  So I was face to face with products that Marilyn had been using!! 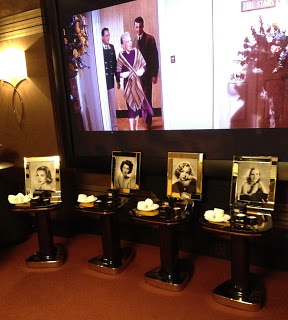 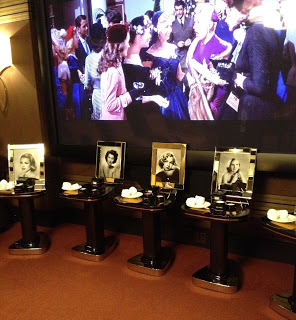 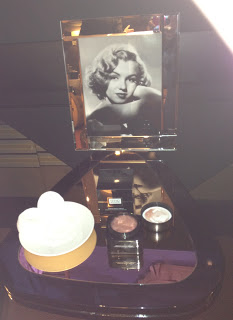 Erno Laszlo is a true heritage range that has a fascinating history.  I won’t go into lots of detail now, but his eccentric approach to practising dermatology (for example, he was so exclusive that you couldn’t just make an appointment, instead you had to be recommended by one of his clients….and he was also known to get very annoyed with clients if they didn’t follow his suggested skincare regime!) cemented his cult status which is still very much apparent now.  Have a look at this link here to find out more about him and his unbelievable story.

I’ve mentioned the Greta Garbo inspired Velvet Night Cream a few times in previous posts as I am totally in love with it.  I think I’ve delayed the review as I was hoping I’d be able to find some sort of flaw with it so I could then discontinue use rather than accept the reality that I’m not going to find a better night cream than this.  Unfortunately, that hasn’t happened and I’m still as in love with it now as I was the first day I started using it.

The reason I wanted to find a flaw is because of the price tag attached to continual use; 50ml of this wonder product costs £175.  I’ve always been one of those people who thought that there could never be a cream worthy of such a high price tag, as a cream is a cream really isn’t it?  However, I’ll try and explain why I’m now a complete convert and have already started saving for my next purchase of this.

Velvet Night Cream is the perfect name for this as your skin is left feeling exactly like velvet.  It’s rich, decadent and easily absorbed and instead of being left with skin that feels greasy or has that ‘moisturised’ look, your left with skin that looks *amazing*.  It’s like you’ve applied a soft focus foundation as skin looks velvety, smooth and naturally nourished.  I believe this is due to the high concentration of Shea Butter, which is an interesting one as Shea Butter will only ever work with skin like mine (oily/spot prone) if it’s in it’s most purified form which I’m assuming is the case in this formulation.

I use this every night (and once a week all over my neck too; I’d do this every night but I’m trying to ration it!) after my Etat Pur treatments and I wake to skin that feels incredibly balanced.  This has completely corrected my dry patches, yet it’s also ensured the more oily parts of my face are moisturised effectively without a trace of over-moisturising.  I do think this would be an amazing primer for make-up (I’m not kidding when I say skin becomes like velvet!) but again I’m too worried to try it, just in case I end up correct and find myself using it twice a day….

A small flaw (if you can call it that) is if you apply too much of this then it will break into bits that roll off your skin, but the key to that is to have a play around until you find just the right amount your skin needs.  It’s very easy to want to slather your face with this, but it’s completely unnecessary as a little really does go a long way.  I’ve had mine for around 2 months and I’m about a third of the way through it, and that’s from using it every day religiously.

So in conclusion, this is a truly luxury product that, had I not had the chance to try it I wouldn’t have considered due to the price, but I am absolutely besotted and will continue to find a way to keep repurchasing as I’m not sure I could ever use another night cream again.  This cream is AMAZING.

I initially had a bit of a rollercoaster ride with these extensions as at first I was really excited to...