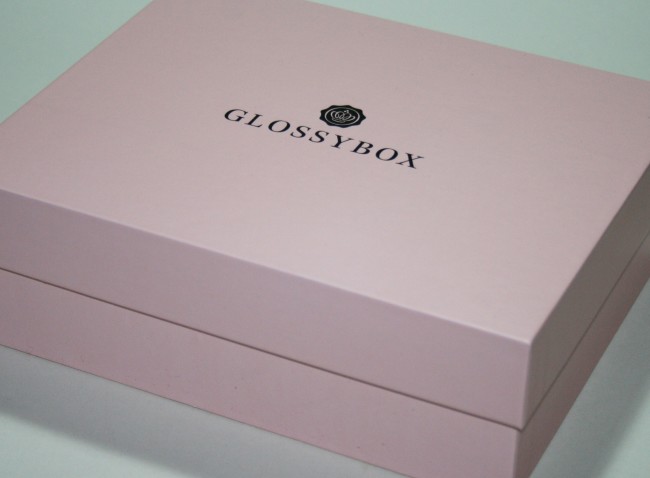 The January 2015 Glossybox is an interesting one – it isn’t their best, but it is a very good selection of mostly make-up (which I personally prefer) and everything included is full-sized, making the Glossybox January 2015 box a great start to the year! 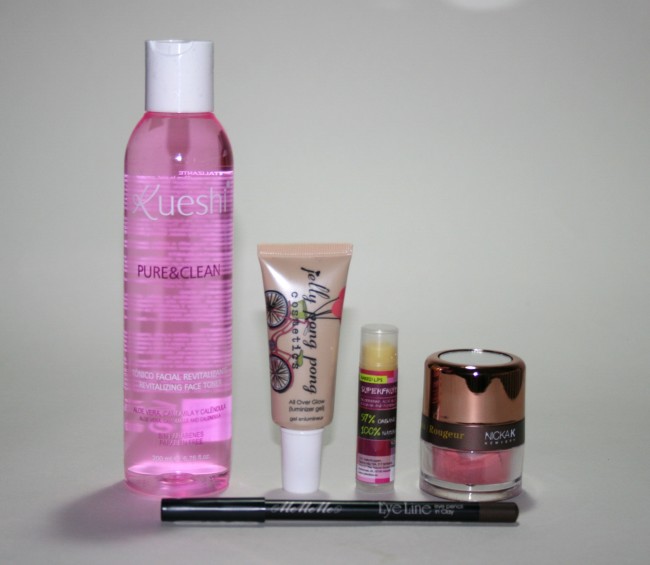 Predictably, it’s a “Fresh Start” box to coincide with the typical January ethos.  The Glossybox January 2015 contents include some brands we all know alongside some new introductions, so I think people will generally be happy with this month’s box.  In order of my favourites, here’s a look at the contents: 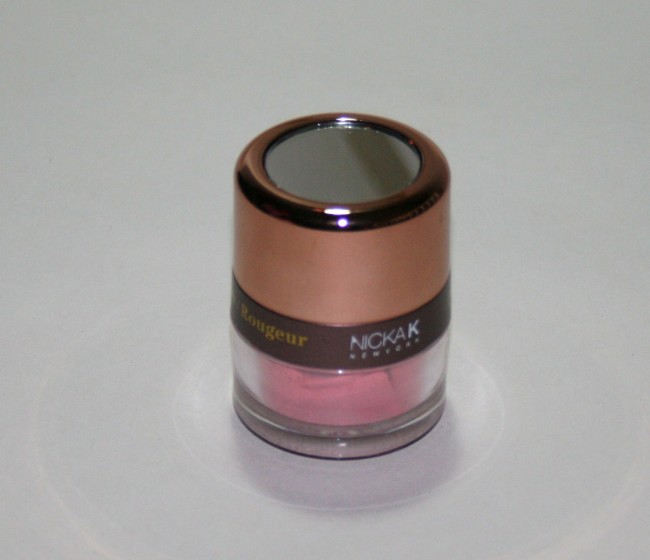 First up is the Nicka K New York Colorluxe Powder Blush, which, as you can see, is a blusher pot with a built-in applicator, much like the Seventeen Cheek Stamps we got early last year.  The reason this blusher is my favourite in the box is because the colour is great – Romantic; strong pop of red-leaning pink – and there’s no shimmer, making this as convenient as a cream blusher, but in powder form. 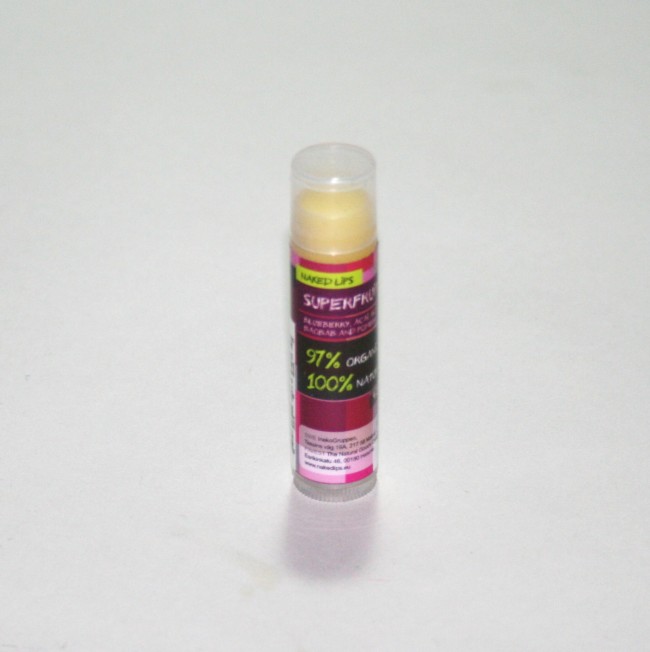 The Naked Lips Organic Lip Balm in Superfruits quickly jumped higher in my list of favourites from this box due to the yummy scent and flavour.  Normally anything berry flavoured can be overly sickly or quite synthetic tasking, but this balm is 100% natural and packed full of oils, whilst being very tasty. 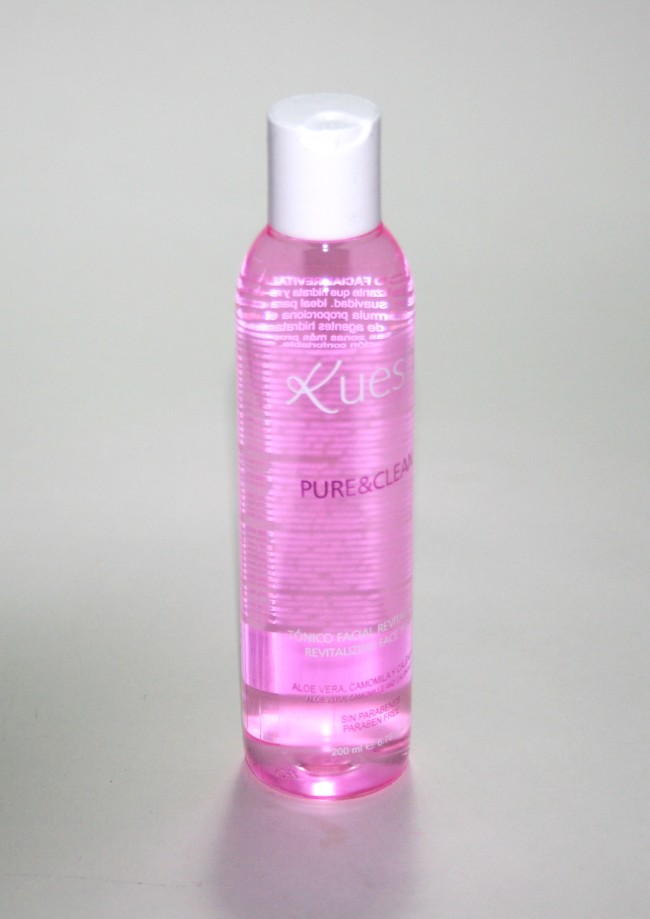 The only true skincare item in this box is the Kueshi Natural & Pleasant Cosmetics Revitalizing Face Toner, which apparently rebalances and moisturises the skin.  Not everyone agrees on the necessity of toners, but I’m personally someone who loves them, so I will definitely give this one a go, even if it does look a little like nail polish remover… 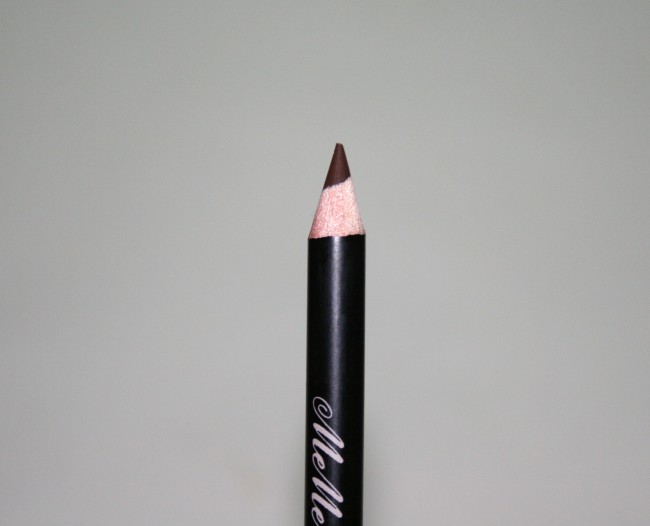 The MeMeMe Eye Line Pencil in Clay is perfectly timed with its arrival as I’m really enjoying tightlining my upper lash line again, and this is apparently a great water-liner.  It’s also in a very flattering, deep brown shade, so this will be put to good use shortly. 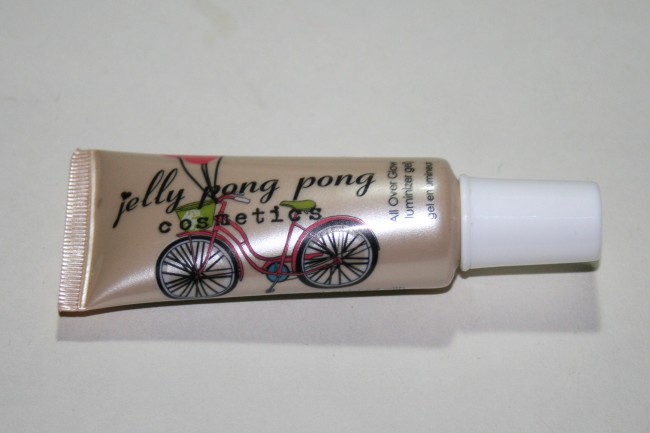 Normally I have a reason for listing a product last, but actually the Jelly Pong Pong All Over Glow is another product that I’m looking forward to trying, and the only reason it’s last on the list is because I’m marginally more excited about the other products.  This is highlighter that sheens rather than shimmers, making it a great choice for more grown-up/daytime highlighting.  It’s very close to my skin tone in colour – or at least that’s how it appears in my swatch – so I’m not sure how this will work at adding light, but it should add sheen, so it’ll be interesting! 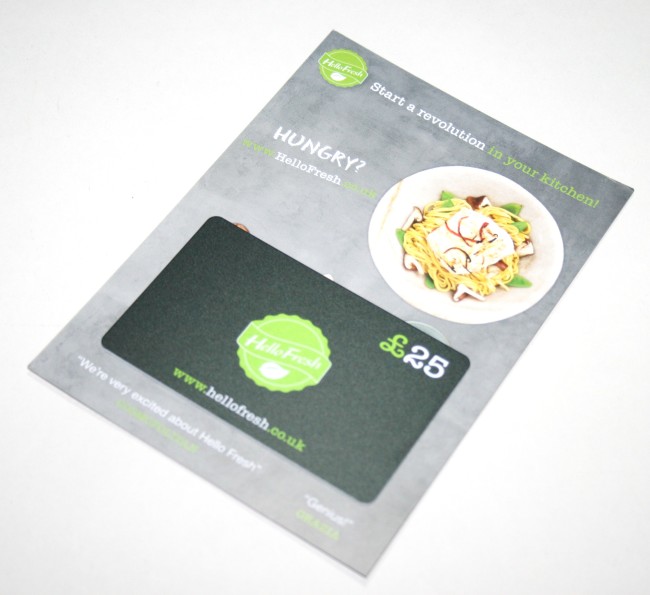 There we have it – one of the very few times that I will be almost certainly using every product in the box.  As I said, everything is full-sized and I think everything is very usable/wearable so I hope most people will be happy with their selection, plus it’ll be interesting to see what the variations are like in other boxes.  In keeping with the January theme, they’ve also included a £25 voucher for Hello Fresh, a service that gives you a recipe and ingredients to cook healthy meals – which I will definitely consider giving a go!  For more info on Glossybox, head here – link.

Yup! You read that right - Philips Beauty UK have created a pair of heels to compliment their Lumea...