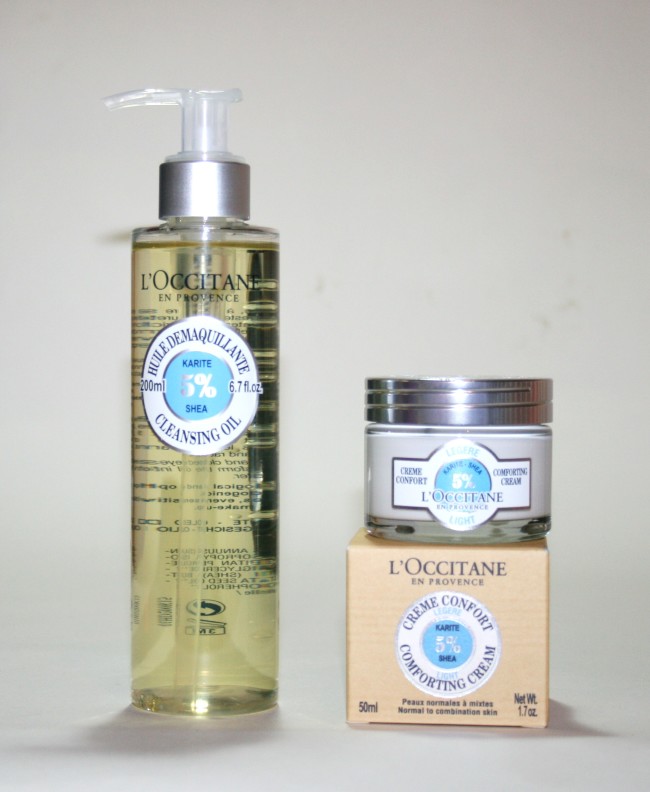 I was very excited to hear that L’Occitane were adding a range of facial skincare to their Shea line as I love their Shea hand creams and lip balms (just seen on their site there’s a vanilla one – so getting that!) but the one thing I was a little concerned about was the Shea fragrance that works beautifully in their body products, but would be far too overwhelming on their face.  I have two of the new facial products and can say that whilst there’s a hint of the infamous Shea scent, it’s extremely gentle, so if you had the same thoughts as me, worry not! 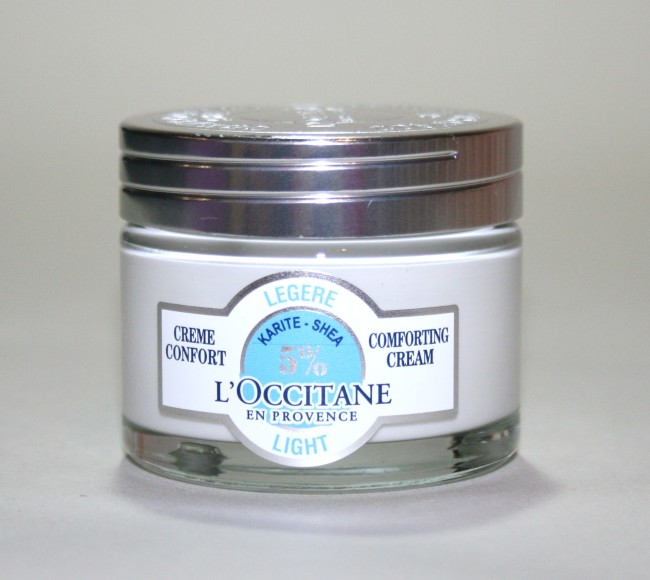 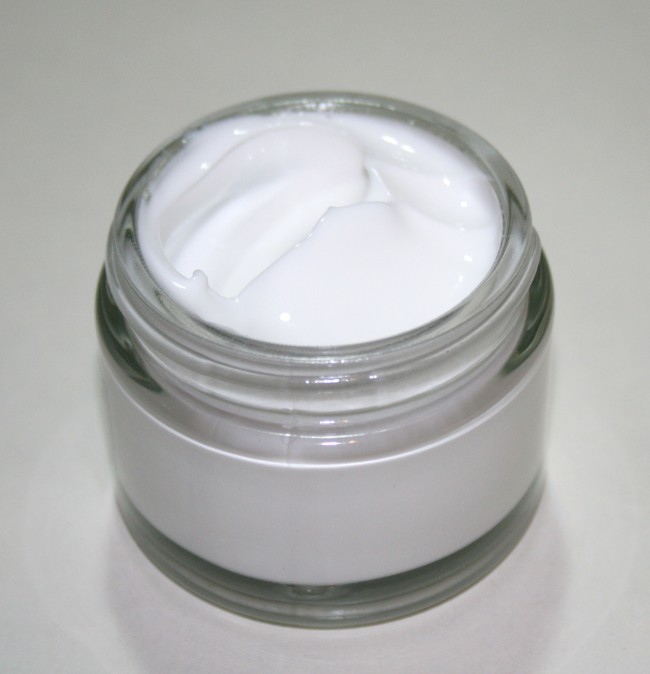 I’ll start with the Shea Light Comforting Cream which was actually a lot lighter than I expected it to be; I realise the clue is in the name, but you hear ‘shea’ and you think heavy, dense, almost balm-like consistencies, yet this is light and airy, almost like a moisturising milk.  As my skin is really, really struggling with the weather at the moment and dry as a bone, this isn’t rich enough for me, but it didn’t break me out or make existing spots worse, it smells lovely (light, fresh and soothing) and the minute my skin resumes it’s normal combination type that leans oily I will be using this again.  I’d say if you’re oily or normal then you’d get on extremely well with this.  It’s £26 here – link. 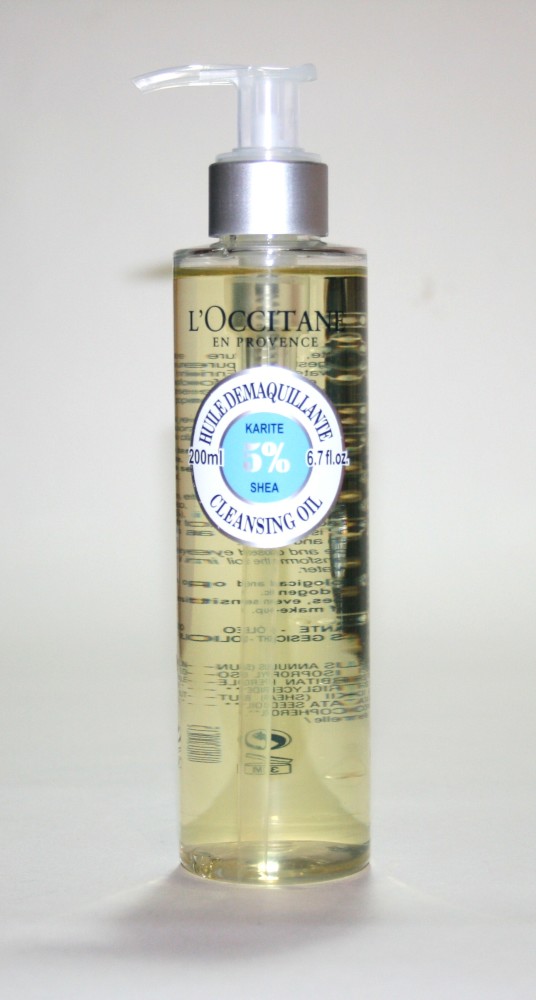 Now on to the Shea Cleansing Oil which is absolutely amazing and something I will definitely be repurchasing once I run out…which won’t be soon as you get a good 200ml of product, yet you only need at most a couple of pumps to fully cover the face; I think you could get away with one pump but I like a lot of slip.  This light oil moves around like a dream and is especially great on eye make-up removal as it really does get it all off in one go.  If you can’t get on board the whole double cleanse bandwagon then this is the product for you! Like the cream, it smells light and fresh and consistency-wise it’s thin enough for easy movement all over the face, but thick enough to not feel too wishy washy.  I absolutely love this and have used it every day, morning and night, since it arrived, both as a morning cleanser and the first step in my double cleanse at night.  If you buy one product from the new L’Occitane Shea range, make it the Shea Cleansing Oil which is £17 here – link.

As of 2015, Teddy's dad has been able to start having him for a few hours on a Sunday which...