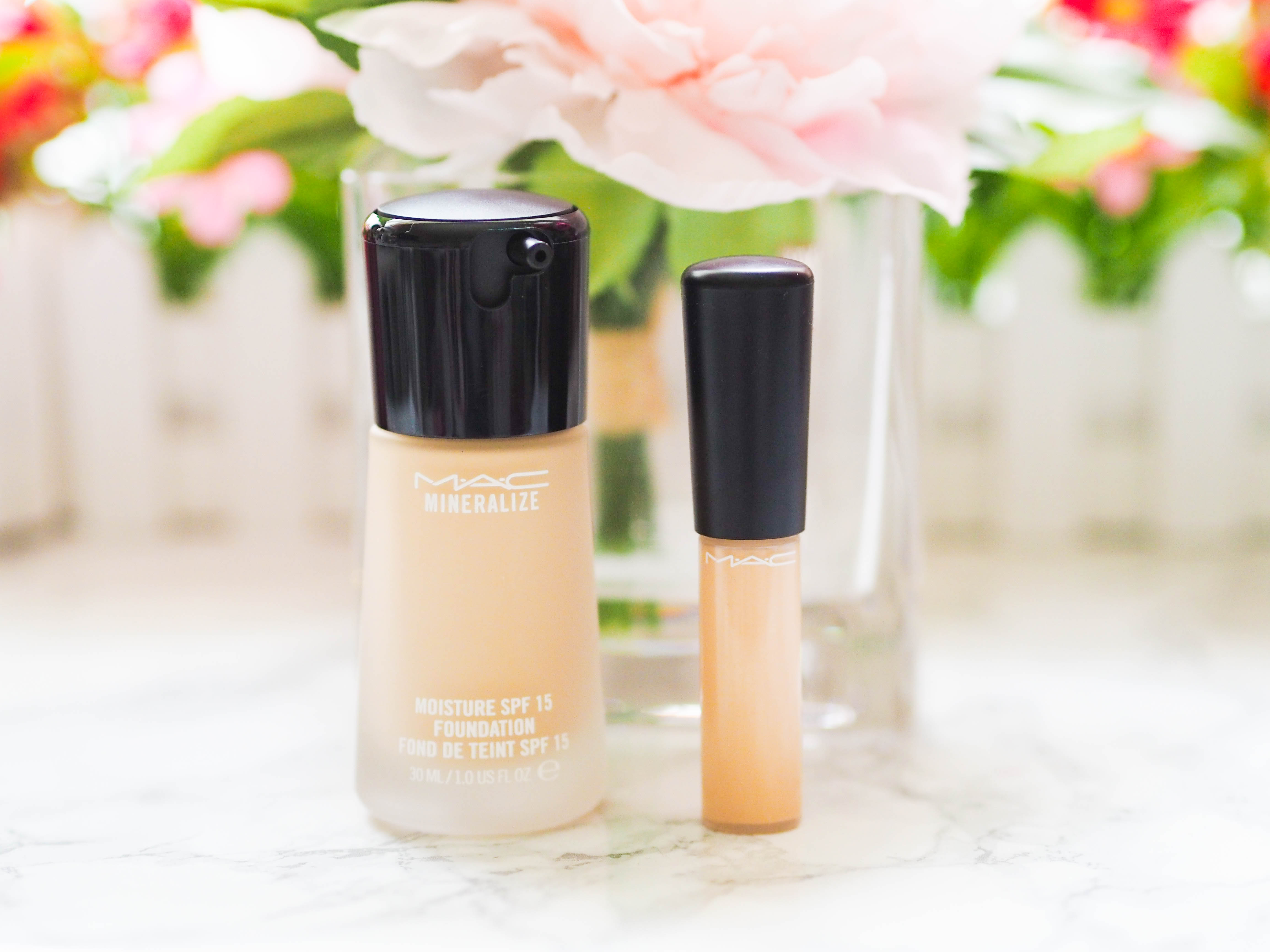 For the most part of 2017, my favourite foundation was the Lancome Teint Idole Ultra Wear, but then in early 2018 my skin started getting more and more dry and I started hunting for something a bit more hydrating.  The hunt took me to the Tom Ford stand, where I found a lovely small tube of foundation, but at £60 a pop it was a bit excessive.  Then I headed over to the Mac counter where I swatched the Mac Mineralize Moisture SPF15 Foundation, I was then given a sample pot to take home, and I’ve been using it pretty much everyday since. 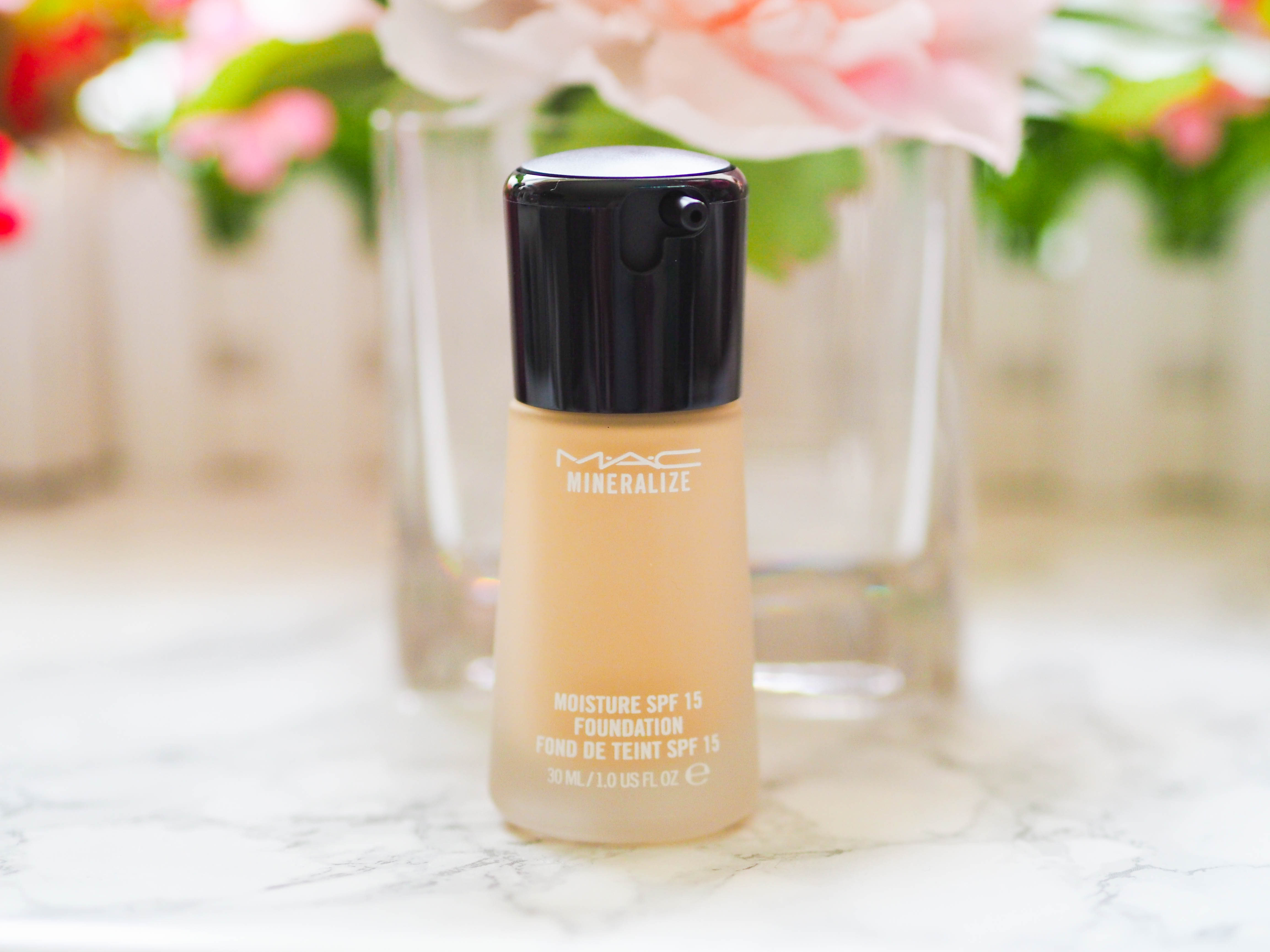 The Mac Mineralize Moisture SPF15 Foundation is pretty much everything I could want in a foundation: it’s creamy and hydrating, which gives skin a lovely glow, it’s a medium coverage that’s buildable, so skin still looks like skin, just much, much better, and the NC15 shade is a perfect match for my very fair skin. 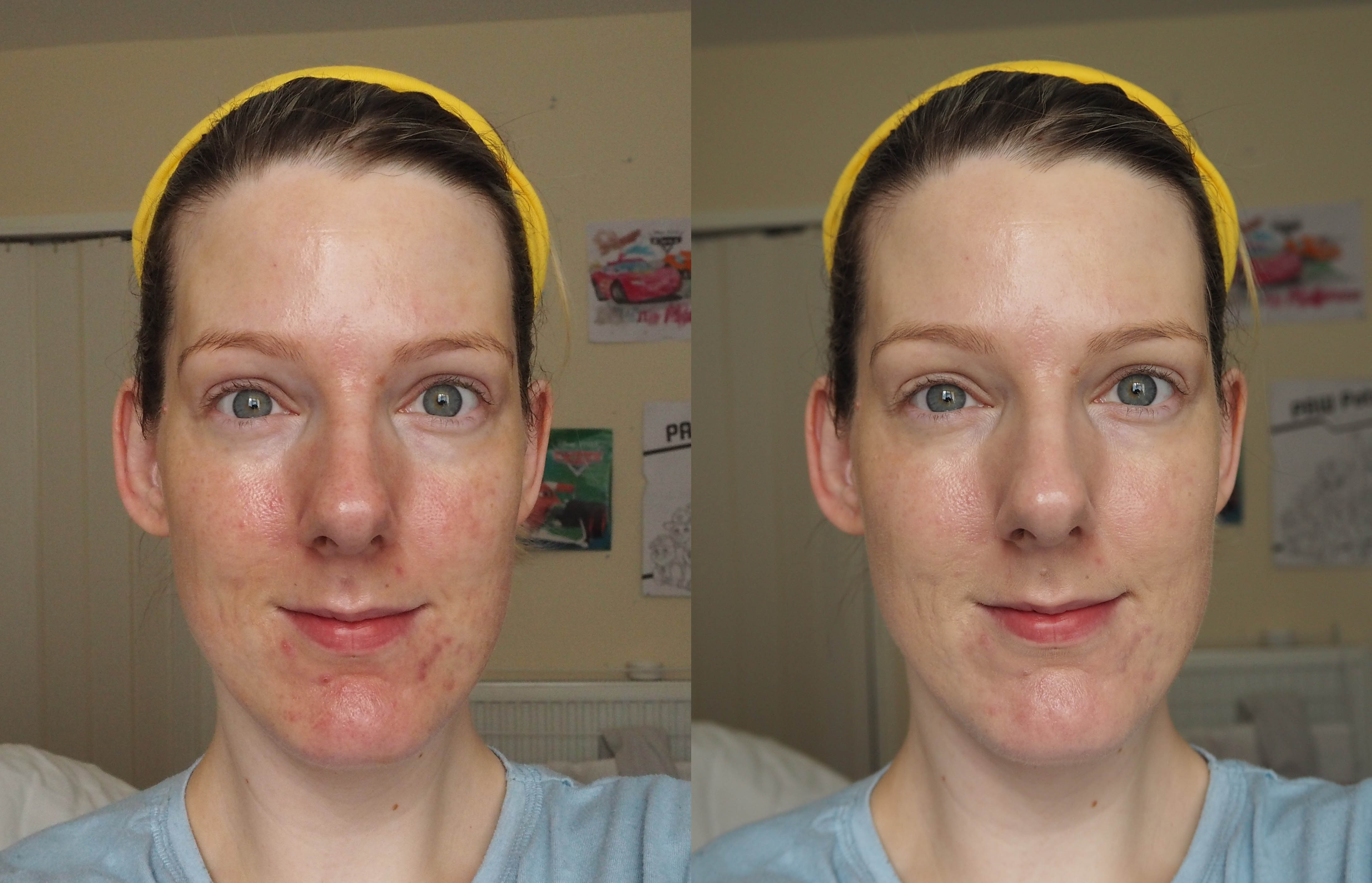 I apply the Mac Mineralize Moisture SPF15 Foundation with a sponge (I think the SportFX Blend and Go Sponge – link –  is the best I’ve ever tried by a mile) and I work it all over my face, bounce it in with the sponge, then apply a little more wherever I need extra coverage.  The main thing it does is dramatically reduce redness; I find I don’t often need a green pigment underneath, although I will use one if I’m going for a really clean finish. 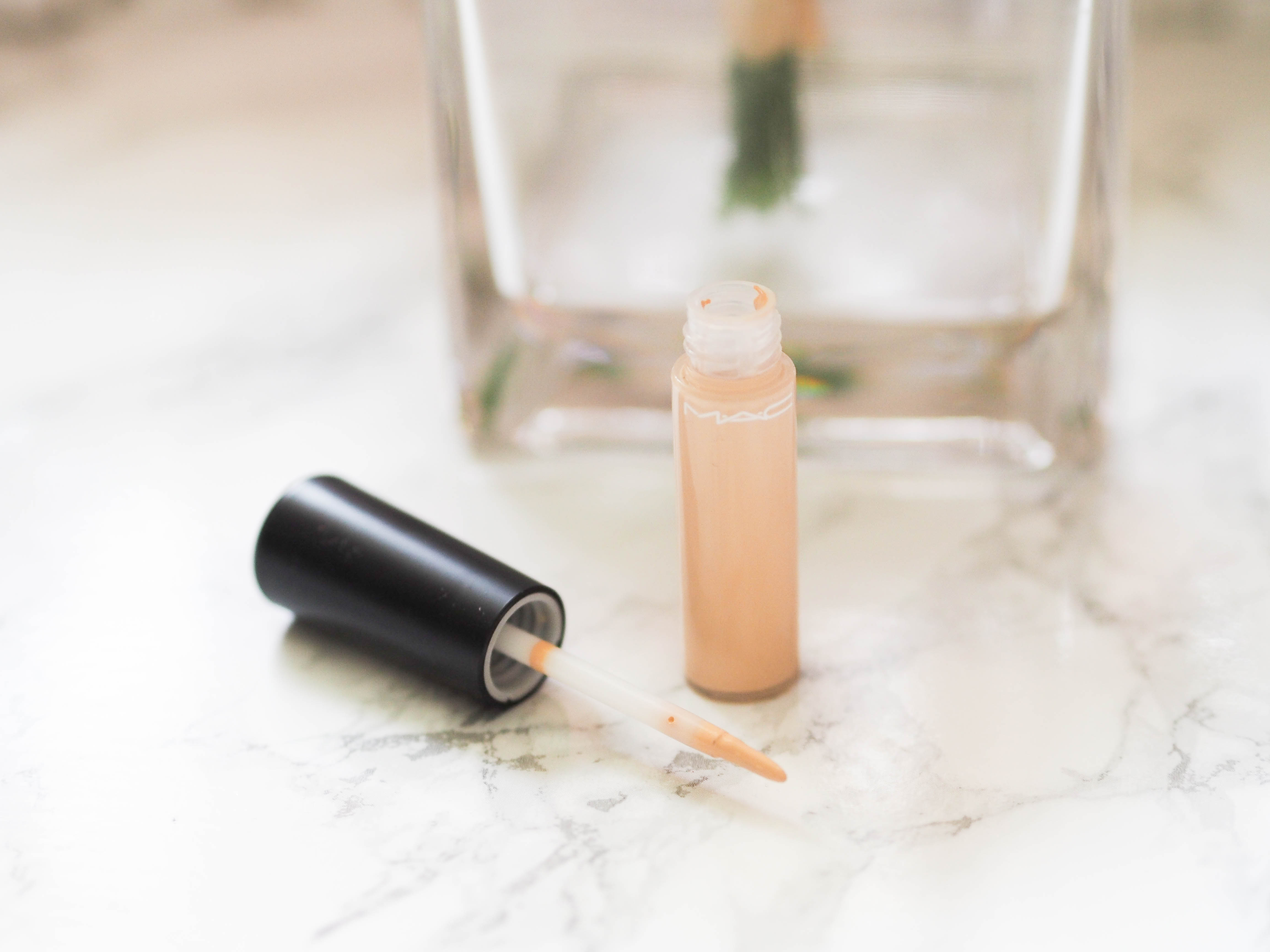 As I’m such a convert to Mac Mineralize Moisture SPF15 Foundation I thought I’d pick up the Mineralize Concealer too, which is a nice enough product if you need a little bit of coverage and it’s especially well-suited to the under eye area as it’s creamy and light, but it didn’t ‘wow’ me in the same way the foundation did.  I like it enough to hold on to it, but not enough to use it daily. 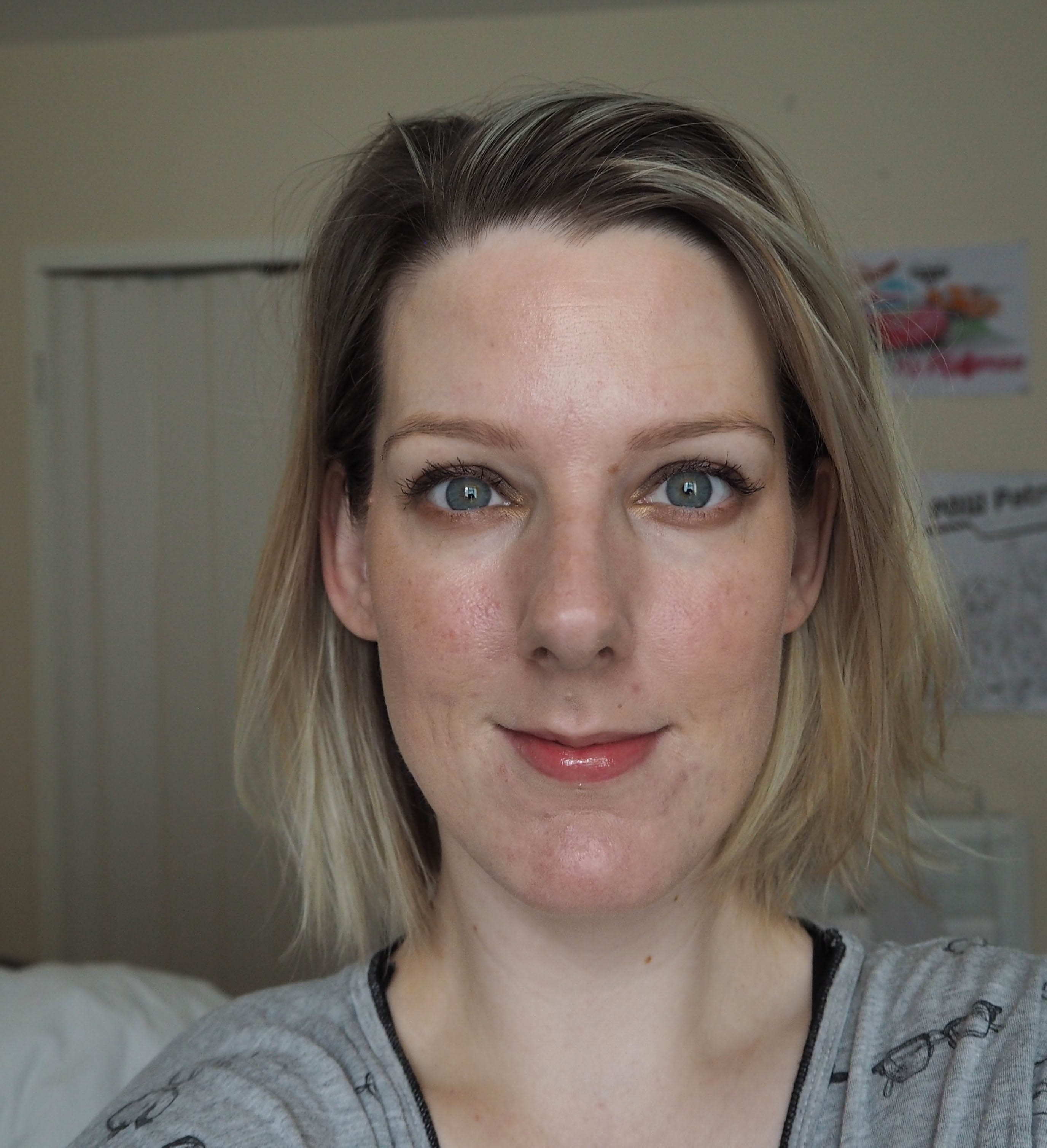 My very positive experience with this foundation has started off a bit of a Mac obsession – I’m off to pick up the Studio Finish concealer later today, so I’ll share my thoughts on that soon.  The Mac Mineralize Moisture SPF15 Foundation is £30 here – link – and the Mineralize Concealer is £18.50 here – link.

Time Bomb Complexion Cocktail with a Shot of Chlorophyll

I saw the Avon Letterbox Looks on Twitter and thought they were such a fab idea, so I thought I'd...