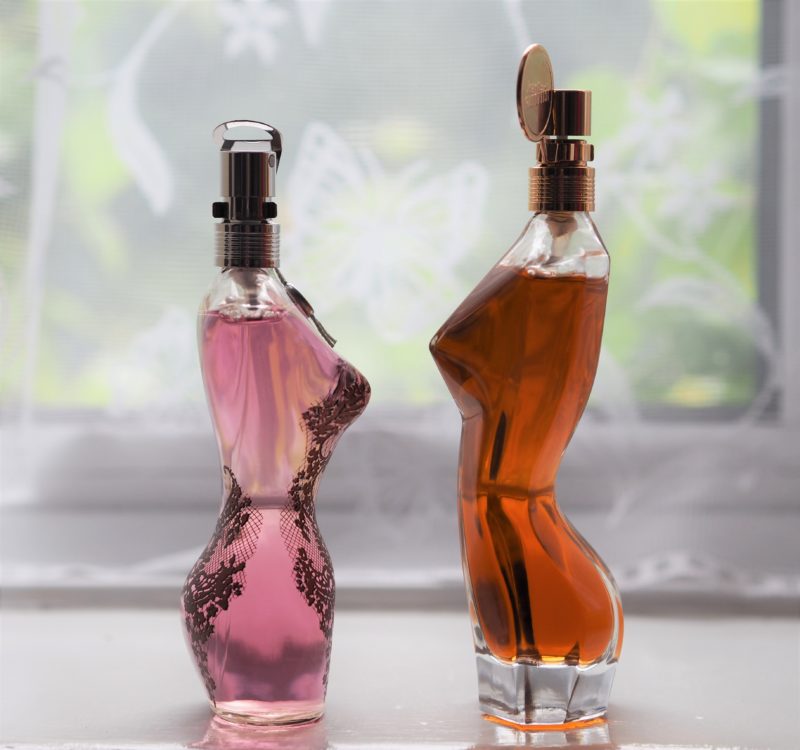 I was sent both the John Paul Gaultier Classique EDP and Classique Essence de Parfum fragrances at the same time and, due to their extremely similar aesthetics, I found myself almost immediately pitting them against each other and considering their merits alongside each other, even though they are clearly individual fragrances that deserve independent credit.  With that in mind, my long-term plan was to review each fragrance as independently of each other as possible, then finish up with a little look at the two of them together. 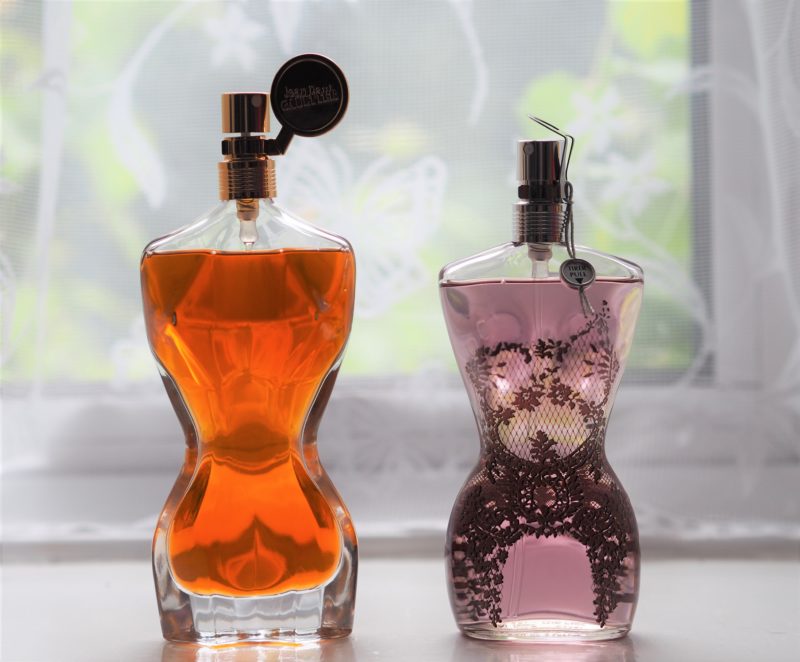 If you’ve read my individual reviews (Classique EDP is here and the Essence de Parfum is here) then you’ll know that I love both fragrances and I really do; I’ve had to become pretty strict about the fragrances I keep since I get sent quite a few, but these are both definitely keepers.  JPG scents are so good at making you feel as if you smell amazing, even though both fragrances are quite different.  Whilst the original is sooo sexy, evocative and in-your-face, the Essence de Parfum is much lighter and more delicate – let’s not kid ourselves, it’s still a Jean Paul Gaultier number so it’s still very sexy, but it’s a lot more understated. 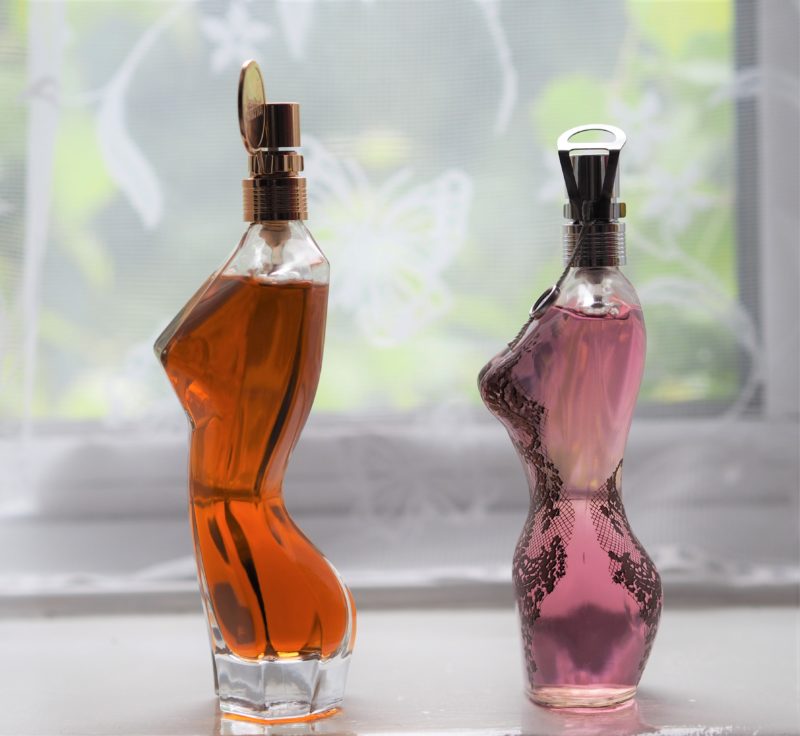 Interestingly, the bottles go the other way (in my opinion) as the original bottle is a little more feminine and pretty than the Essence de Parfum bottle, which, as you can see, is bulkier and stronger.  Apparently the Essence de Parfum bottle was designed to reflect a more modern female form, which makes sense as when the original one launched, femininity had a strong focus on softness and curves, whilst now, the more celebrated female bodies are extremely toned, sporty and a little more muscular – I actually think the newer bottle looks like that of a swimmer with strong shoulders and slightly slimmer hips with a bigger bum. 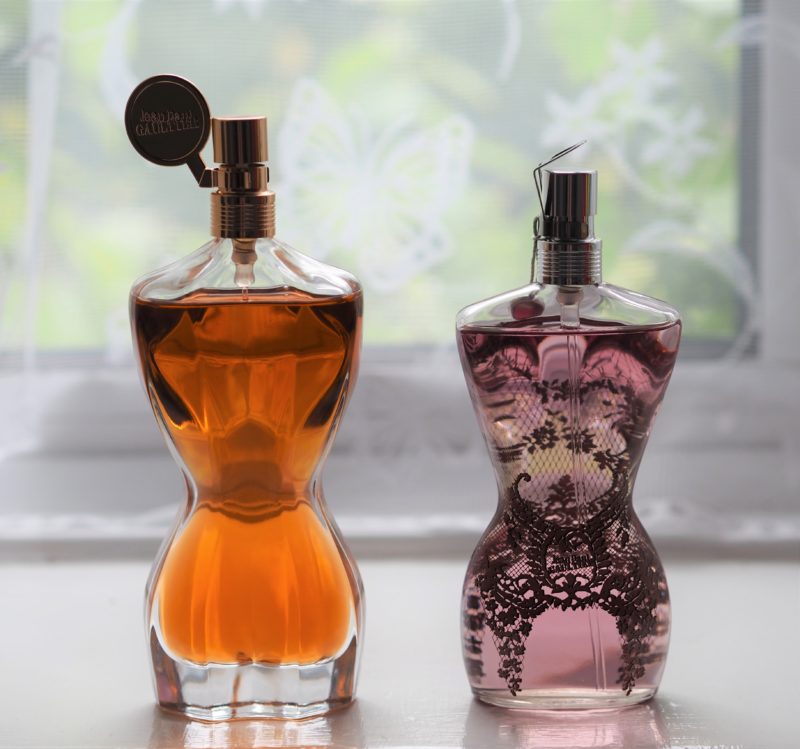 I don’t really think I can pick a favourite, although I do wonder if that task would be easier had I not had such a history with the original fragrance (my first ever perfume love) but, other than the pretty bottles, both are so different and offer a very different overall vibe; the original is the perfect night-time scent that goes beautifully with a smoky eye or a bright red lip – anything that makes you feel your most bold – whereas the Essence de Parfum is the sort of scent that can have a similar impact day or night…of course the same can be said for the original fragrance and I certainly happily wore it 24 hours a day as a teen, but, much like there are certain make-up looks I would only pull out for special occasions, I feel as though the original Classique is best suited to nights when you want to feel really, really good. You can find all the price and purchase info in my original reviews.

L’Oreal Professionnel Smartbond – Worth the Hype?

The August 2017 Glossybox is seriously good - I mean, really, really good...possibly one of the best they've ever done?...